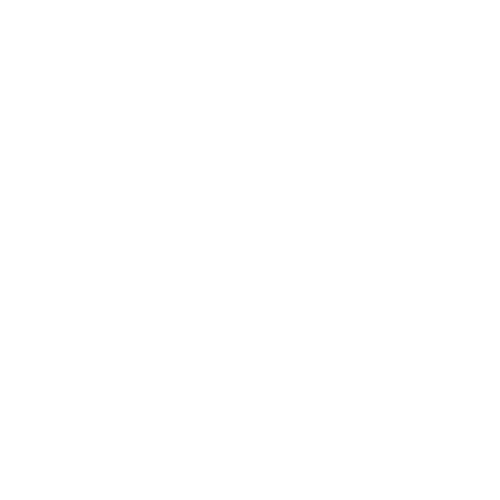 Will Boomers and Gen X save 2021 for marketers? 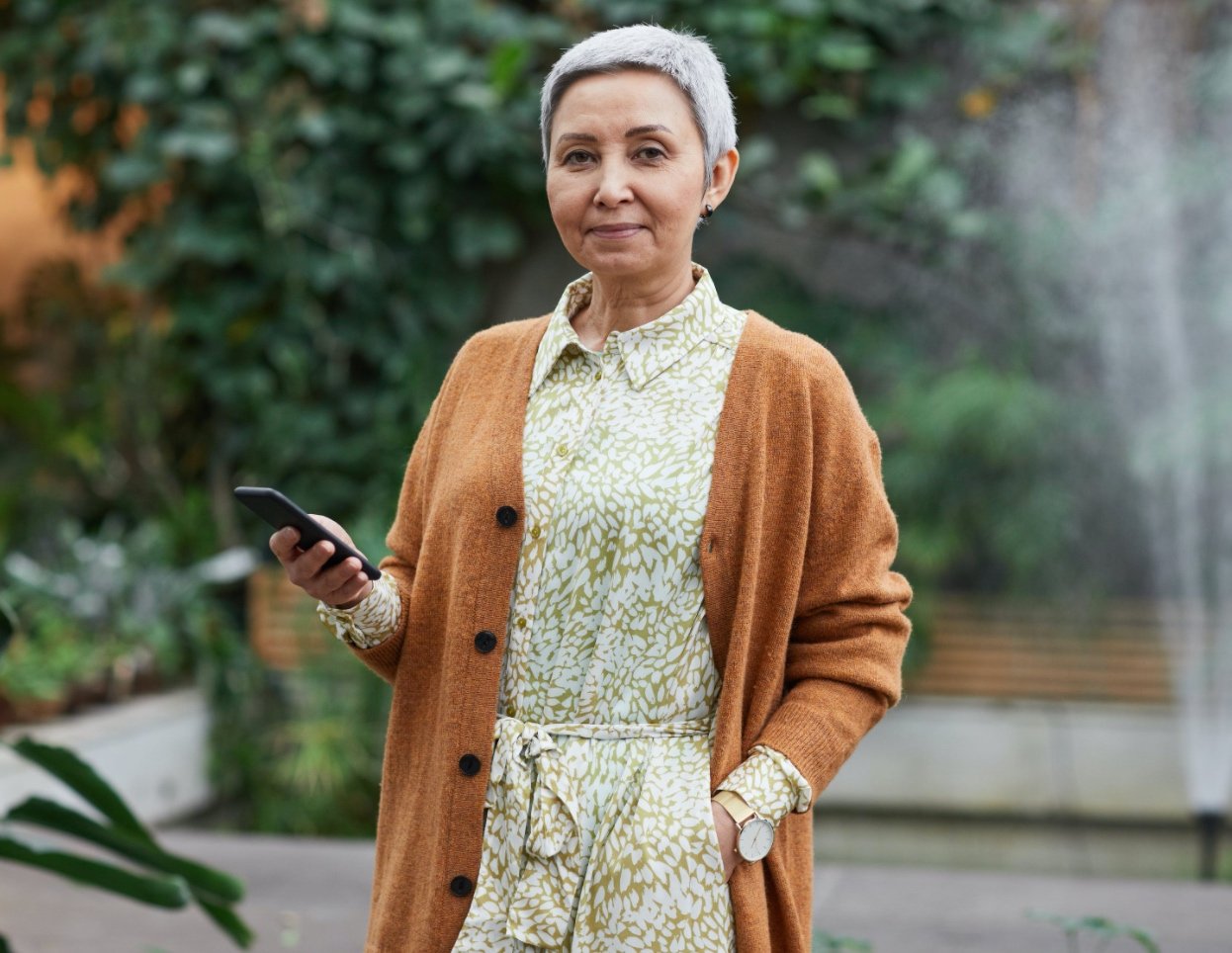 Another year, another glut of marketing plans focused on Millennial and emerging Gen Z audiences. And on the face of things, this makes sense. After all, Millennials make up the largest of all generations, with Gen Z not far behind. They’re the younger of the generations, meaning they have decades of potential purchasing and brand loyalty ahead of them. And they are digital natives whose behavior is shaping the way we market to everyone.

They’re young, hip, trendy, and digitally savvy. About the only thing they lack is money.

The buying power of the average Millennial is alarmingly lower than that of the average Boomer or Gen Xer, and the difference is greater still for Generation Z. Which begs the question, are marketers investing too much targeting the wrong audiences? For many brands in 2021, the answer might be yes.

2021 is quickly shaping up as the year marketers should focus on those generations with the most money to spend: Boomers and Generation X. These two older generations might be the keys to success and growth in what’s shaping up to be a challenging road ahead for many brands.

According to eMarketer, the average Boomer’s household income is $8k more than that of the average Millennial, and four times higher than that of the average Gen Zer. And that’s not likely to change anytime soon, as almost 70% of Boomers either plan to work past age 65 or have no plans to retire at all. Now factor in lower debt levels with fewer mortgages, cars, or student loans to pay off, and you have a generation that’s not only making more, it’s able to spend more as well. 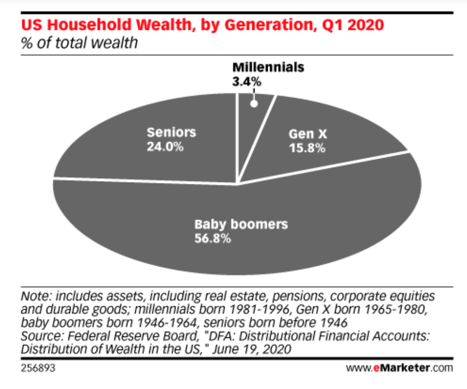 Of course, nothing matters more here than the mindset of Boomers in their current life stage, according to Paul Flowers, President of Circa 46, a Slingshot sister company that specializes in Boomer marketing. "As Boomers age out of their prime earning years, they move from a life that was dedicated to making money to one more focused on spending it." Flowers says.

To learn more about Circa 46 and how they can help you capture more of the Boomer market, click here.

Generation X is mid-career, just hitting its prime earning years, and beats every other generation in household income at a life stage where they have more to spend it on. Though smaller in overall numbers than Boomers or Millennials, that figure masks the real story of Generation X: household size.

The average Gen X consumer is buying for more people than any other target group. Gen X has more mouths to feed, more clothes to buy, and more hotel beds to fill on vacation. Today, Generation Xers outspend the national average per household on food, dining out, transportation, entertainment, alcohol, furniture, apparel, and healthcare.

And it’s not just the kids they spend money on. Many Gen Xers are taking care of aging parents as well, often with three generations under one roof. Put simply, Generation X is earning more, and spending more, than any other generation right now. So why wouldn’t you target them?

Given all of these underlying factors, it’s easy to see why many marketing experts believe these two generations hold the keys to a successful 2021 for brands ready to make a comeback. Here are a few things to consider when weighing whether, and how much, to target them:

We already discussed how Generation X has the biggest households. But in some cases, Boomers may actually present the biggest opportunities, as they are increasingly making big-ticket purchases on behalf of their younger Gen X and Millennial kids. In the travel sector, up to 40% of all leisure travel is multi-generational, with Boomers paying for the vacations of their kids and grandkids– even when they don’t tag along. We’ve explored this multi-generational purchasing behavior before, and by all indications it’s a macro trend that’s likely to stay with us so long as household wealth is so unevenly distributed between older and younger generations.

While not the pure digital-first consumers that younger audiences are, Boomers are still increasingly digital in their behavior. COVID-19 has played a big role in this, with more Boomers engaged with social media and digital video in the past year than ever before. 60% have shopped digitally, with 41% claiming to have used online coupons as well. And the trend looks to be a permanent one, as over half of all Boomers now say they prefer online versus in-store shopping. That’s a seismic shift for a generation some marketers tend to write off when it comes to digital marketing.

Gen Xers, meanwhile, have quietly kept pace with many of the digital behaviors of younger generations. Gen Xers have also increased their daily online time by over 30 minutes in the past year alone, and together with Boomers account for fully half of all Internet usage.

That said, there are real differences in how they use digital, especially among Boomers, who still under-index for shopping via mobile devices, smart speakers and wearables. The overwhelming device preference for this audience is a desktop or laptop computer. And when it comes to SMS, Boomers still show little interest in engaging with brands for anything other than appointment reminders and delivery updates.

As we learned in Slingshot’s Winter Consumer Forecast, there’s far more demand out there for everything from exercise gear to travel among affluent consumers with incomes over $150k– consumers mostly found in the Boomer and Gen X cohorts. Oddly enough, these generations have done relatively little discretionary spending during the pandemic, as they’re also the ones most concerned about savings. This shrewd behavior has left them with money to burn once concerns about COVID-19 begin to ease.

For both of these audiences, one big advantage is that with so many marketing dollars being spent to attract younger generations, it’s easier to reach them in a manner that speaks directly to their needs. "Less than 10% of all marketing dollars are aimed specifically at consumers over 50," adds Paul Flowers, "so we’re talking about a big market that’s largely untapped."

So if you want to know who is most likely to splurge on big vacations, big meals, elective surgeries, or major home improvements, look no further than Boomers and Generation X. They might be the most important audiences for your brand in the year to come.

Written collaboratively with the Boomer marketing experts at Circa 46.