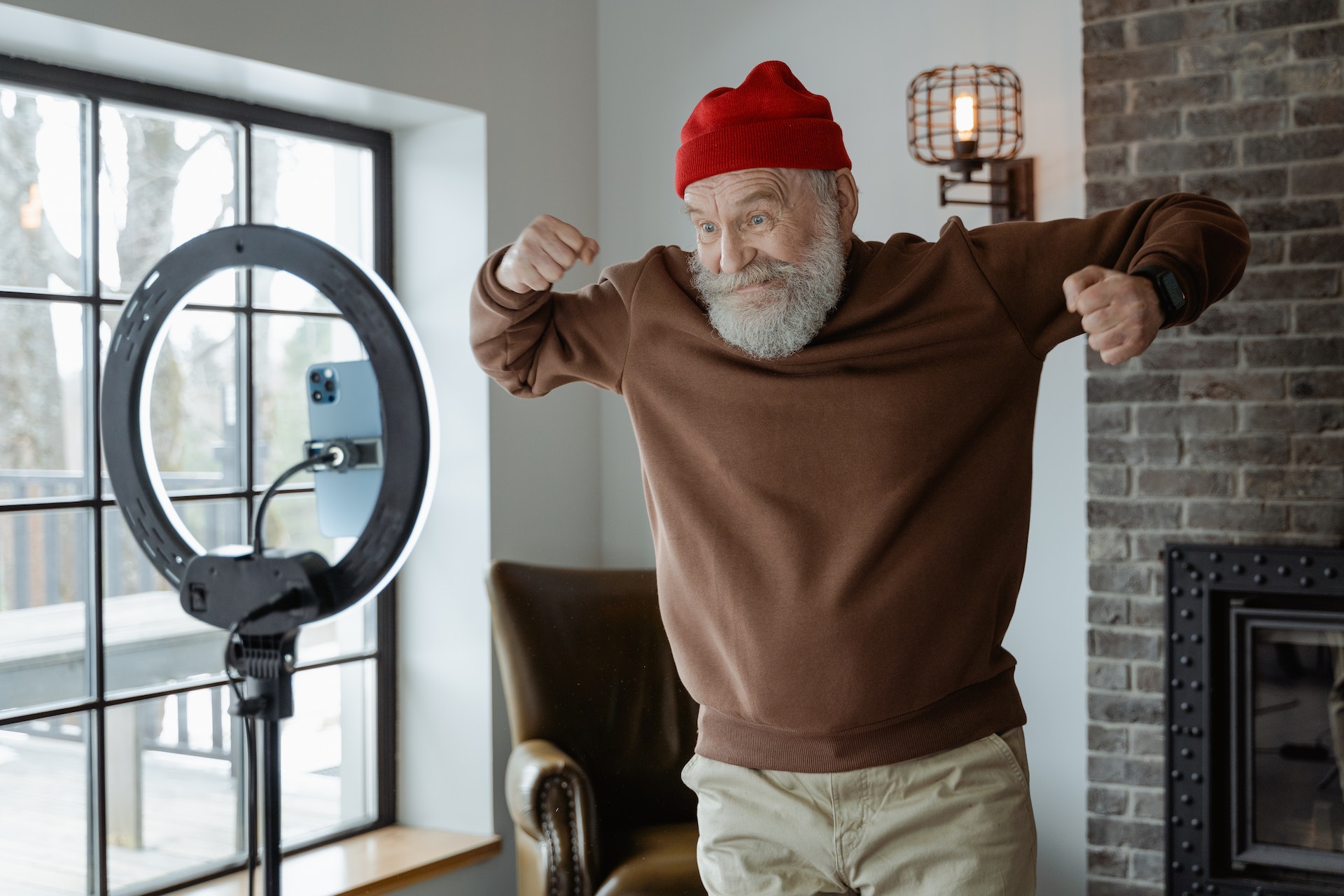 The advertising and media industries regularly belittle older Americans, often portraying them as fragile, needy or useless. Most ageist perceptions – often held by younger ad creators and others in the media – fall into four basic categories of stereotypes: physically infirm, failing memory, incompetence, and general unpleasantness.

All four are misconceptions. Let’s look at why:

It is true that as we age, our bodies don’t function as well as they did when we were younger – our strength generally declines approximately 1.5% per year after we turn thirty![1] However, that does not mean most older adults cannot perform general activities of daily living. Better than 80% of Americans over 65 are healthy enough to engage in normal everyday activities. Furthermore, 71% of men and 65% of women over 65 report no significant functional limitations.[2] In short, seniors as a cohort are not frail.

Just as our bodies don’t function as well later in life, neither do our minds. But that’s not to say that seniors’ memories are collectively failing. Because their minds are loaded with more than a half-century of information and memories, seniors occasionally require a little extra time to recall specific information – but that information is not necessarily lost. It’s just buried – a little. Dementia and memory loss are not normal parts of aging. In fact, only 10% of adults over 65 years old suffer from some form of dementia.[3]3.

Too often, seniors are portrayed as dweebs, not able to perform many of the mental and physical tasks necessary to navigate modern life. Again, like the physically infirm and failing memory misconceptions, there is a grain of truth that older adults are not as mentally acute as they once were. As we age, our working memory does in fact decline.

The “working memory” is the part of your brain that stores, organizes and manipulates information – and it is integral to brain functions like reading comprehension, problem-solving, mathematical computation or following directions. It is how we use the information in our brains.

Declining working memory can be manifested in an older person’s functioning in a variety of ways, making it more difficult to multi-task, as well as making it harder focus and deal with distractions.

All this provides fodder that can create misperceptions about seniors’ general mental competence, even though most seniors acuity remains strong. They just make decisions a different way, usually drawing from their extensive life experience.

Everyone has encountered “grumpy old men” (and women). They are perceived as difficult, inflexible, grouchy and bitter. And this is an image of older adults that is often portrayed in advertising and sit-coms, usually in an attempt to be humorous.

However, there are also multiple studies that reach a contrary conclusion, finding that people often perceive older adults as warm, good-natured, dependable, and sincere. But this more complimentary depiction of the elderly does not line up with image of older adults that is often portrayed. Simply stated, the elderly are regularly depicted as unpleasant in order to make them the brunt of ageist jokes.

Yet, the media and advertising industries continue to perpetuate these misconceptions, employing them to make fun of older adults as attempted humor.

It has been said, ageism is the last form of prejudice that is still acceptable in society. Until there is meaningful pushback from consumers – and not just the seniors – ageism in advertising and other forms of media will continue.

Copyright © 2023 Circa 46, a Slingshot company. All Rights Reserved.