Products that defy expectations, just like the women who use them.

Rise to the Power of i

Infusium had always believed in the unspoken power within every woman. But, as a brand they had been cast aside as a relic from the 90s. As they invested in a new look, we went to work giving them the voice and idea they deserved: The Power of i.

What is “The Power of i?” It’s the unique, limitless and unspoken potential every woman has within. The truth is that when a woman feels confident on the outside, she’s more empowered to release the potential within. For our target audience, this line meant living up to her potential. For Infusium, it functioned as a CTA, alluding to the brand's proprietary I-23 Complex. 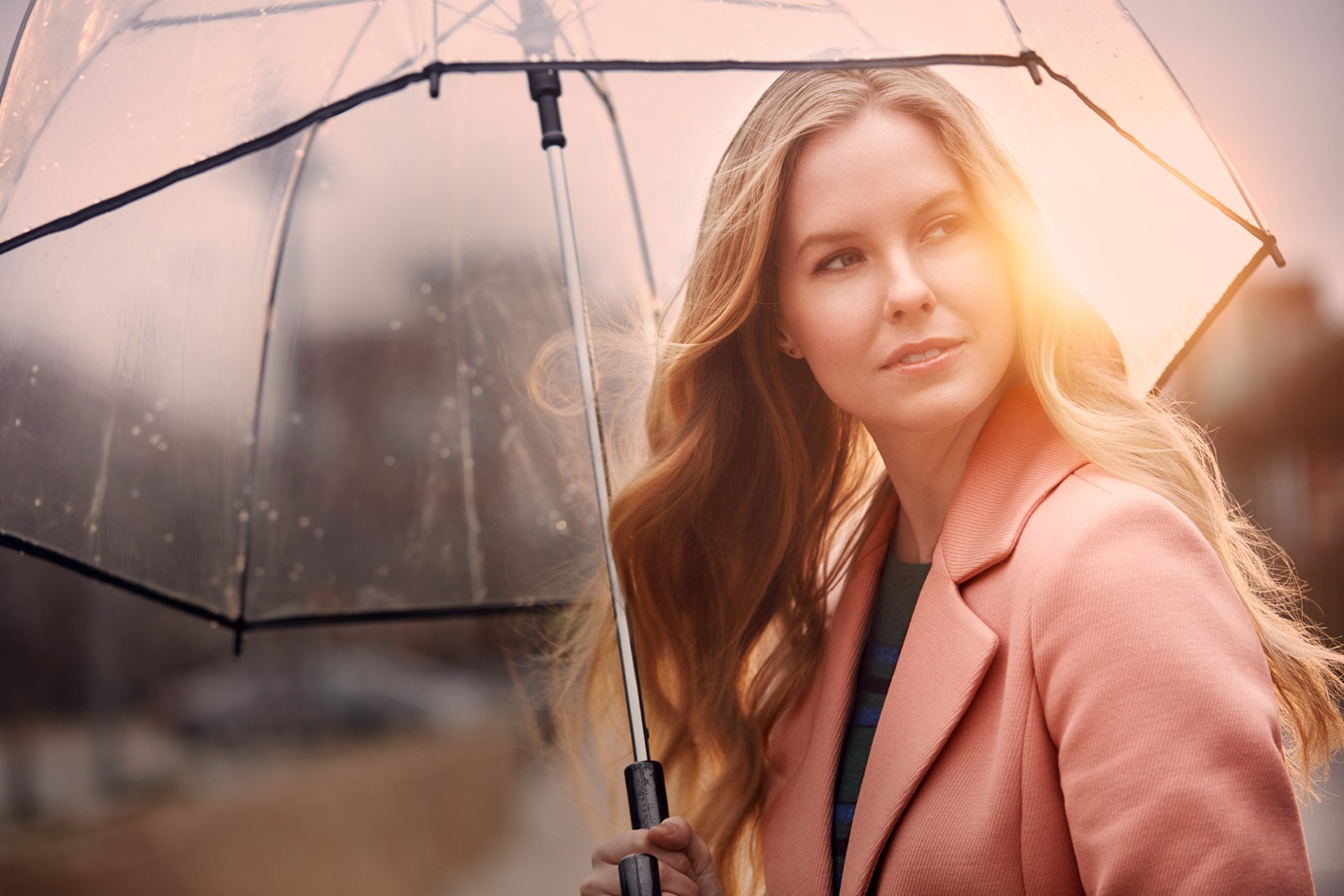 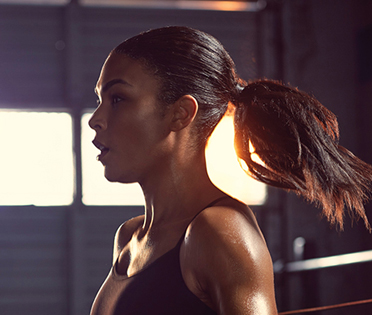 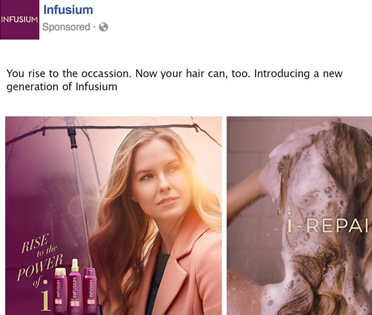