/Explore Blog
Back to All Articles

Podcast - A new day in Port A: Part II of our conversation with Port Aransas Tourism CEO Jeff Hentz

How Port Aransas is building a next generation DMO and planning for sustainable growth. 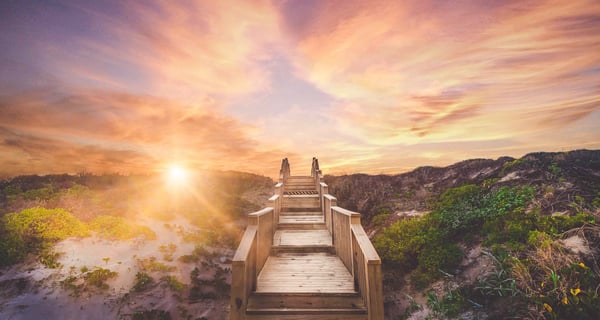 On this episode of the /Explore Podcast, the Slingshot team continues their conversation with Jeff Hentz, digging into his approach for bringing growth, community alignment, and a new way of thinking about tourism marketing to Port Aransas.

Here are some of the highlights:

What inspired you to take on this role?

I wanted to protect (Port Aransas) and make it special, because I've seen other tourism destinations turn into commercial monsters... I saw the opportunity to drive the vision of the developers, the community and the city leaders to put together the most amazing destination, create enough jobs for the locals to stay here, and then become a year round destination so that everybody can prosper.

How have you taken what you've learned at other destinations and in the cruise industry and apply it to Port A?

It starts with our core mission, which is to become a year round, sustainable community. And we do that by creating tourism products that cater to market segments that can feed the destination twelve months a year. And they're not homogenous, they don't all look the same.

Give us your impression of the today's media landscape, and how you've approached it.

Man, it has changed. The old traditional way is long dead. It's exciting. We've seen it. (With a greater focus on digital) we saw a significant jump over the last year and a half in our marketing and website traffic, in the conversions and where that traffic goes. And now we're looking forward to getting the media even more refined to target the people we need at the right time.

Where are you finding all those people to target?

Texas. If I'm not mistaken, Dallas, Houston and Austin account for three of the top five largest, fastest growing cities in the United States, so that's where we're going to put our fishing pole. But the profile of those consumers is the same as in other cities around the country, and we'll have some reach into those markets with our PR and social media. But our focus will stay in Texas, and if I had three times the budget, I'd still pour it into Texas.

How does Port A approach the concept of "experiential marketing?"

If a destination is still marketing themselves as just a destination, they might as well hang it up. Everything today is about experiences. We're selling the dream or the memory that they're going to take home. With Port A, we've got a whole bunch of different angles to do that, to feed the soul.

National publications are finding out that our beach is one of the most amazing beaches in the world... you can do virtually anything on our beach that you can't do on any other beach, and you have it wide open, so you're not crowded on top of other people. That (experience) is our secret sauce.

You can be a millionaire, a billionaire, or on welfare, and you're going to have the trip of a lifetime. But the people are going to treat you like everybody else. That's what makes Port A special. 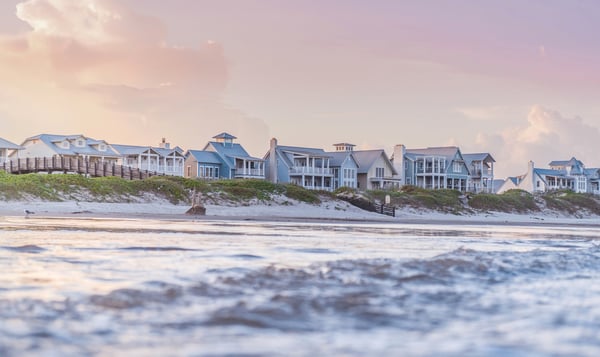 How do you use events to drive traffic year round?

The Fall is a very hard shoulder season to fill, for many reasons. We created Beachtoberfest to pull people in with different events to target different age groups... Millennials and empty nesters, those were the two groups we focused on, and also day drive folks with music and food events, and that was the right combination for pulling lots of people into town in September and October, and it reflected in our sales and (hotel) tax numbers, which were off the charts. So that's how we approached it and it was really successful. We would not change a thing!

Get the latest from /Explore delivered directly to your inbox.